It is one of South Africa's largest reserves, and is home to the Big Five (lion, leopard, elephant, rhino and buffalo), as well as the highly endangered African wild dog and cheetah, and myriad smaller game. The reserve was converted from former farmland in the 1990s, with thousands of animals reintroduced during Operation Phoenix, one of the largest relocations of animals in history.

Madikwe is an easy four-hour drive from Johannesburg and is teeming with game, making it one of Flow Travel's favourite reserves to book for our clients, whether local or international. There are more than 20 private lodges here, ranging from the very plush, like Rhulani, located in the hills in the west of the reserve, to the off-the-grid eco-lodge, Mosetlha, located right in the middle.

A lion yawns in the early evening, waking up slowly for the evening hunt. 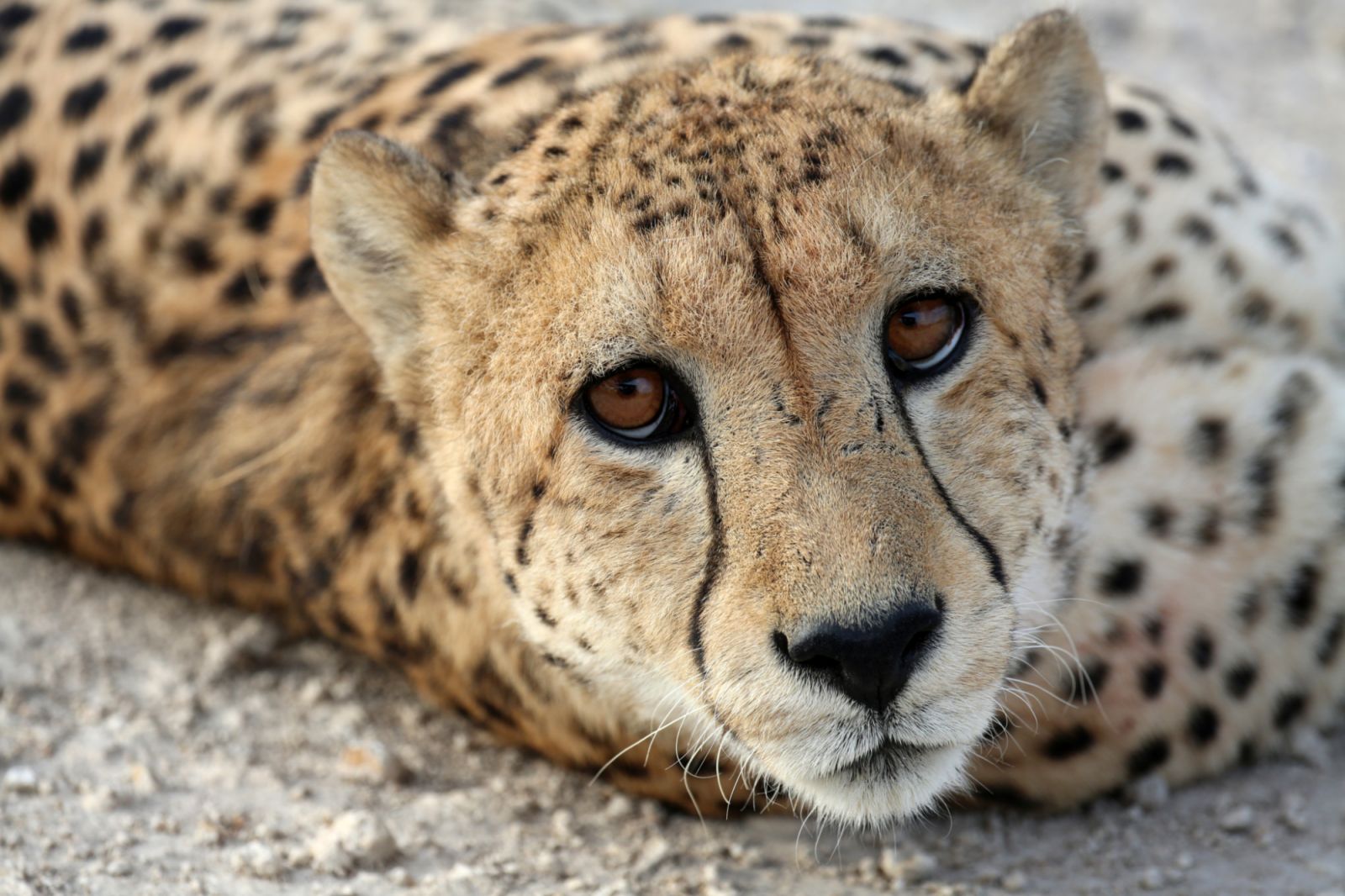 Madikwe is home to cheetah, one of the most endangered of Africa's cats. 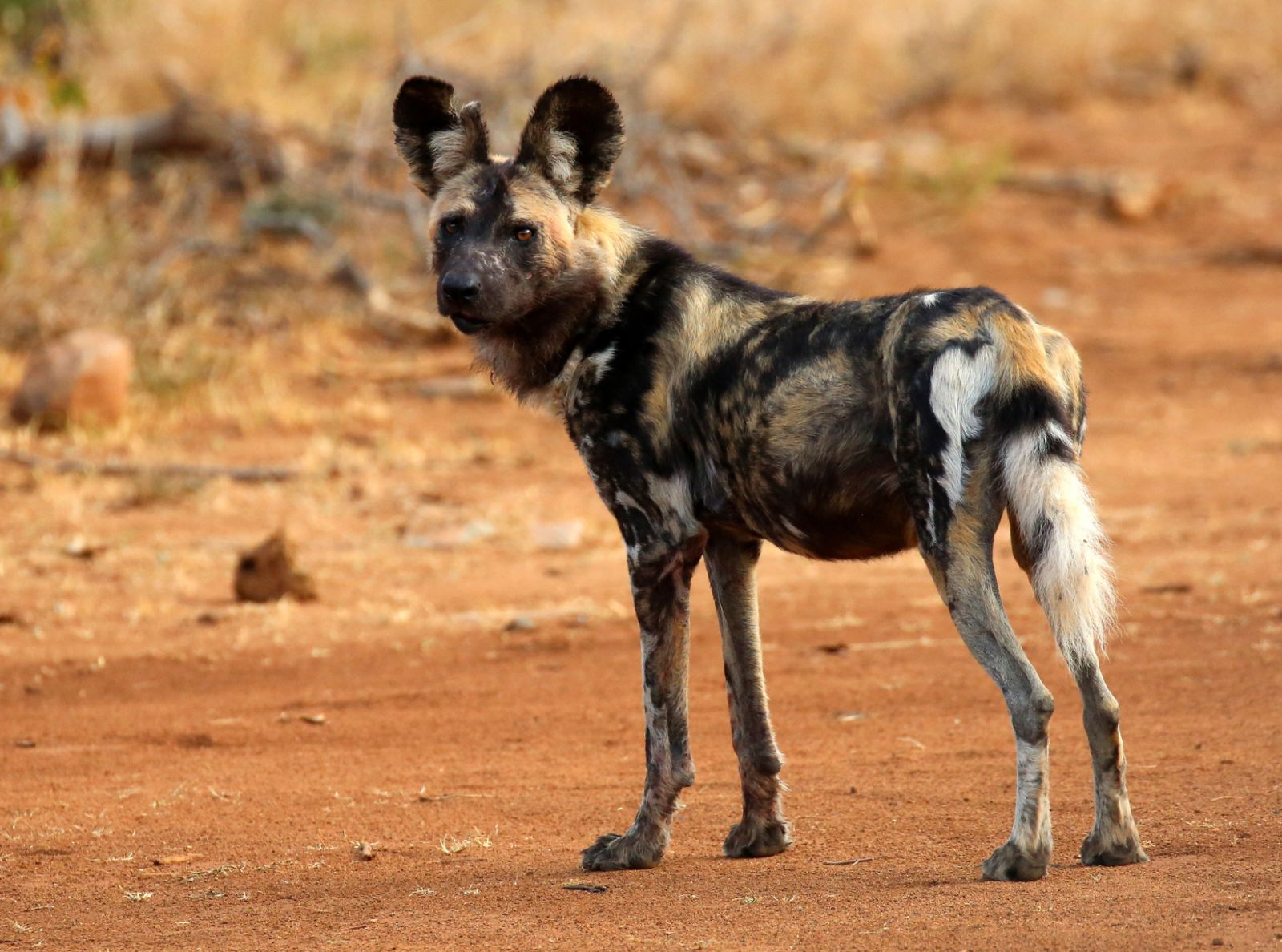 The highly endangered African wild dogs are a Madikwe "special". The dogs hunt in packs and are highly social animals. Each dog has a unique coat pattern.

The colourful lilac-breasted roller is a frequent sight in Madikwe in summer, when they are present in the reserve. 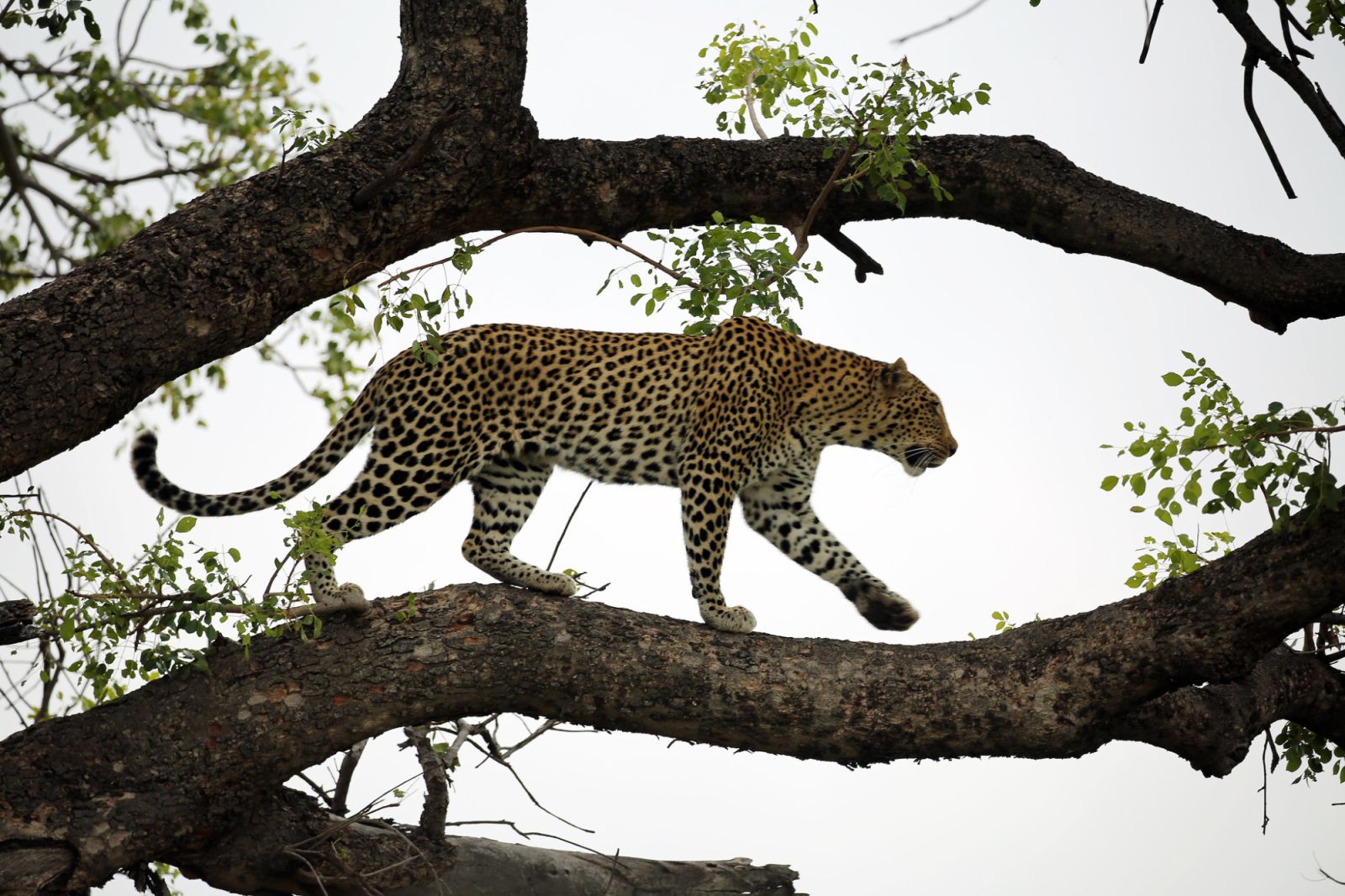 Leopards are nocturnal and secretive, so spotting one is always exciting! 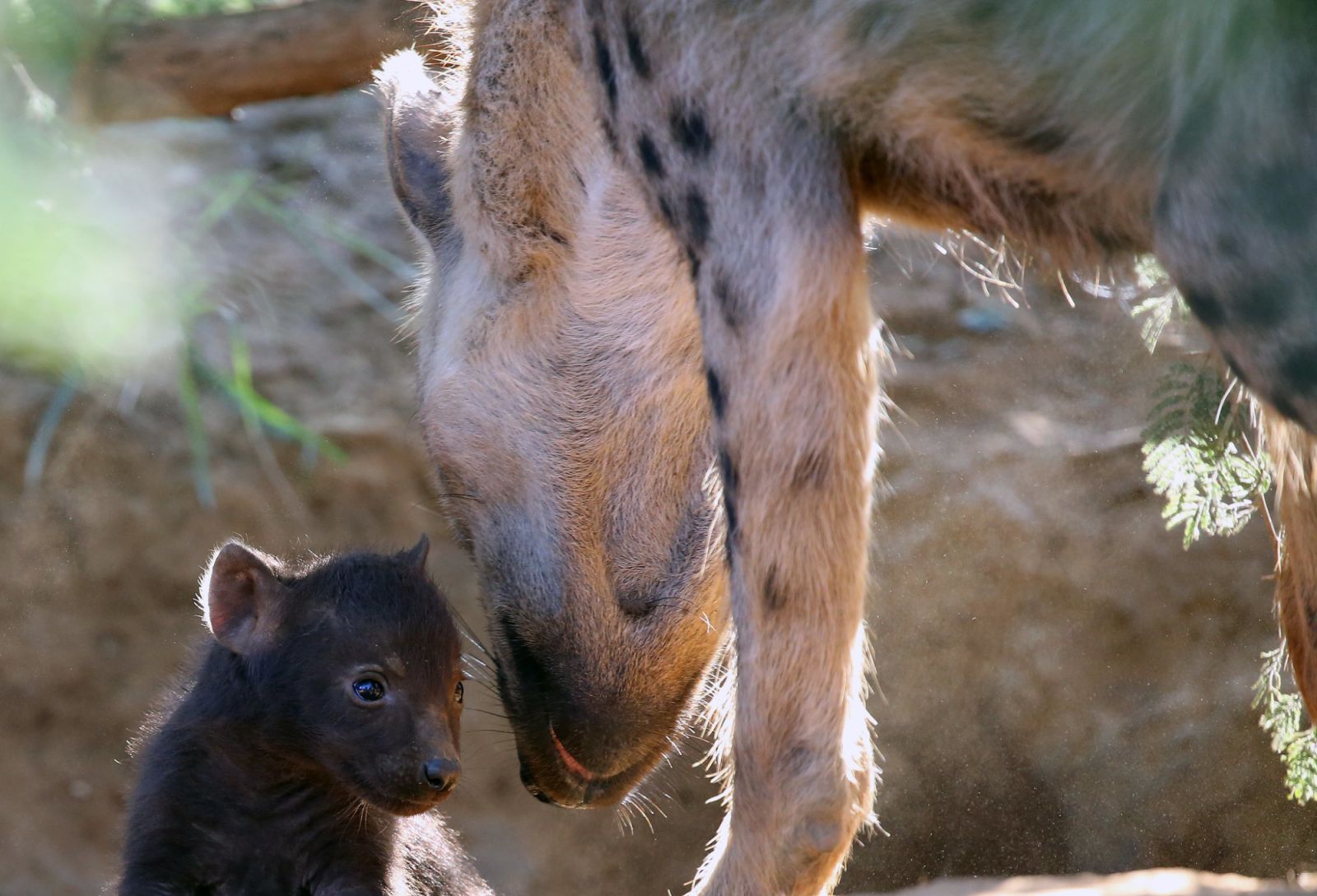 A mother spotted hyena with a tiny cub. Spotted hyenas are sociable animals and all the clan plays a part in rearing youngsters. 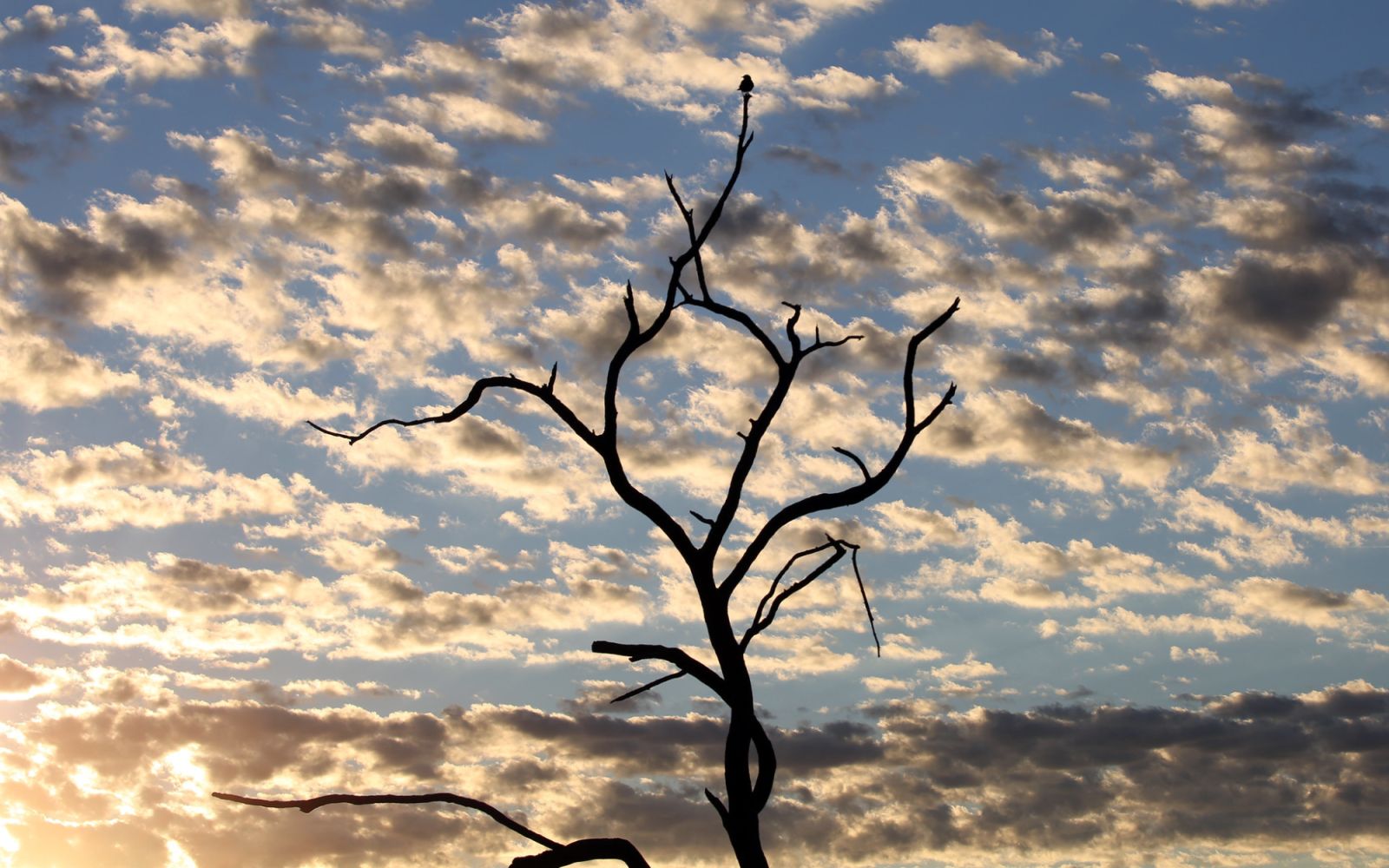 A dawn sky in the Madikwe Game Reserve. 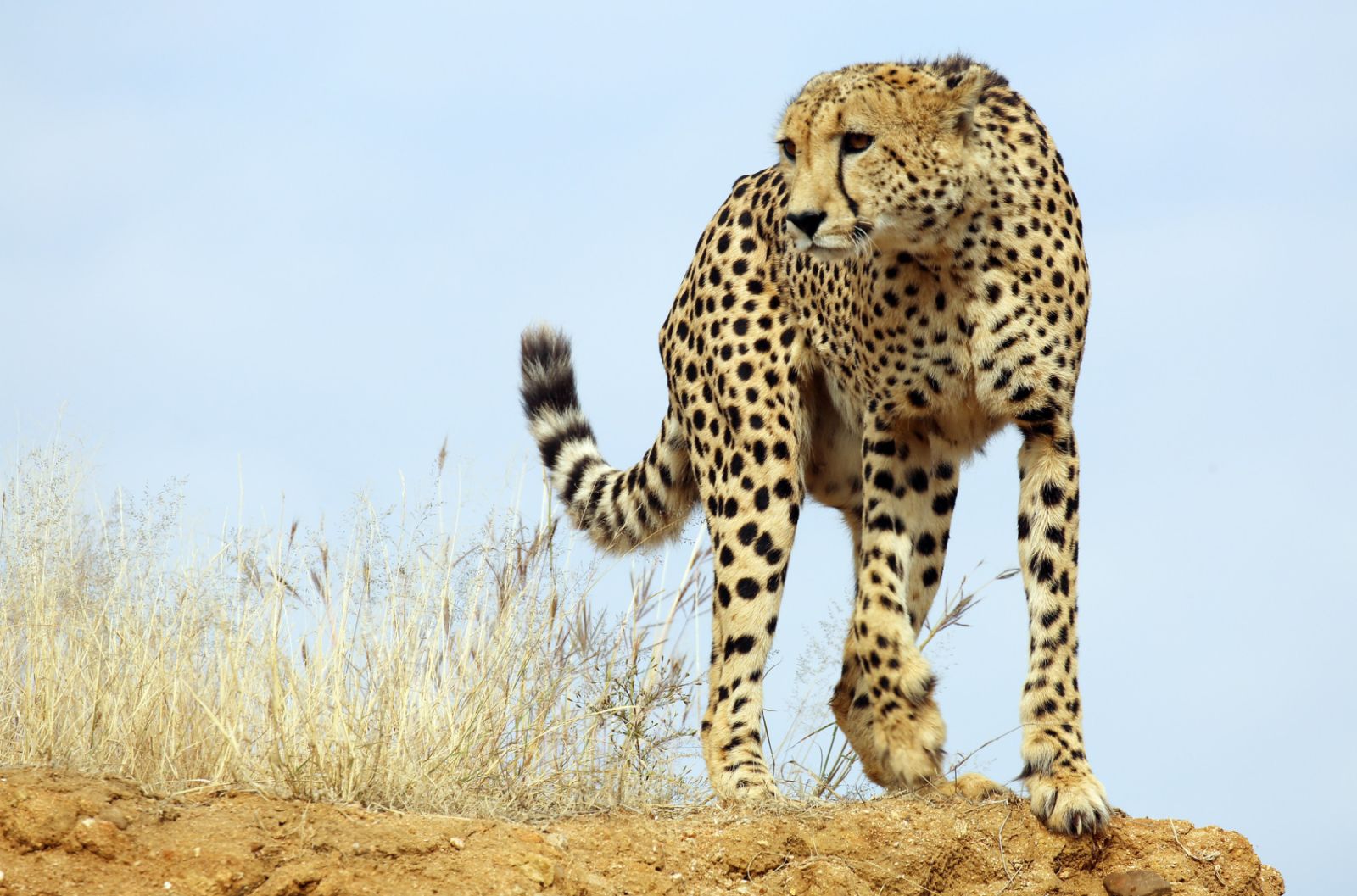 There is no self-drive option in Madikwe; your lodge will organise game drives in specialised vehicles. This means you can often get very close to the animals, such as this cheetah.