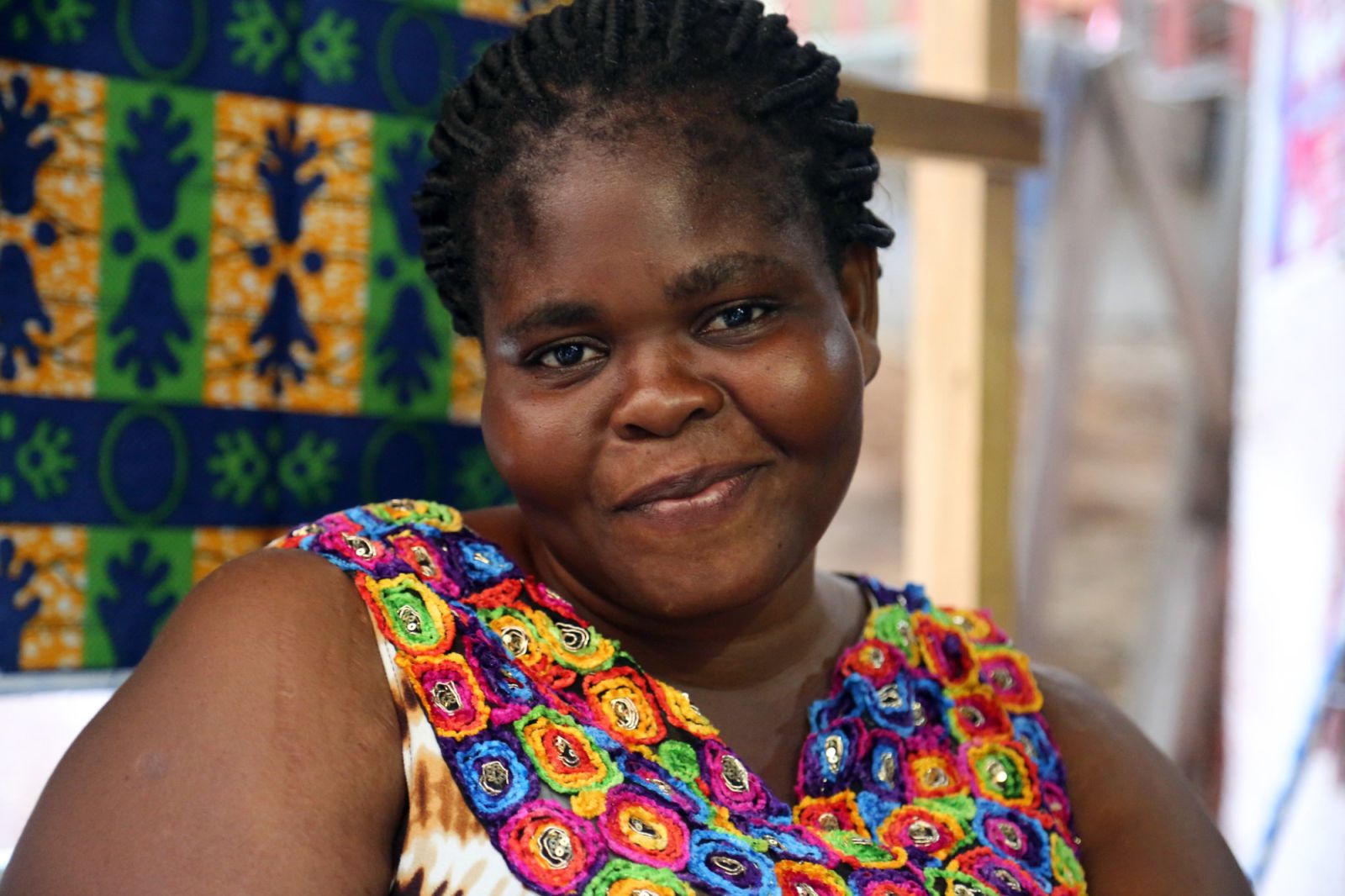 The relatively small West African country of Ghana, located on the Bulge of Africa, is best known for becoming the first country in sub-Saharan Africa to become independent following colonisation.

Today, it’s a bustling and peaceful multi-party democracy and home to about 31 million people. A relatively small country, Ghana is bordered by the Ivory Coast in the west, Burkino Faso in the north, Togo in the east and the Atlantic Ocean in the south.

Its main exports today include oil, gold (it was known as the Gold Coast in colonial days), cocoa, timber and tuna. But what is perhaps most memorable about Ghana is its people, who are friendly and warm, like the hot, tropical climate. While not a particularly popular holiday destination, Ghana is an important business destination in West Africa. 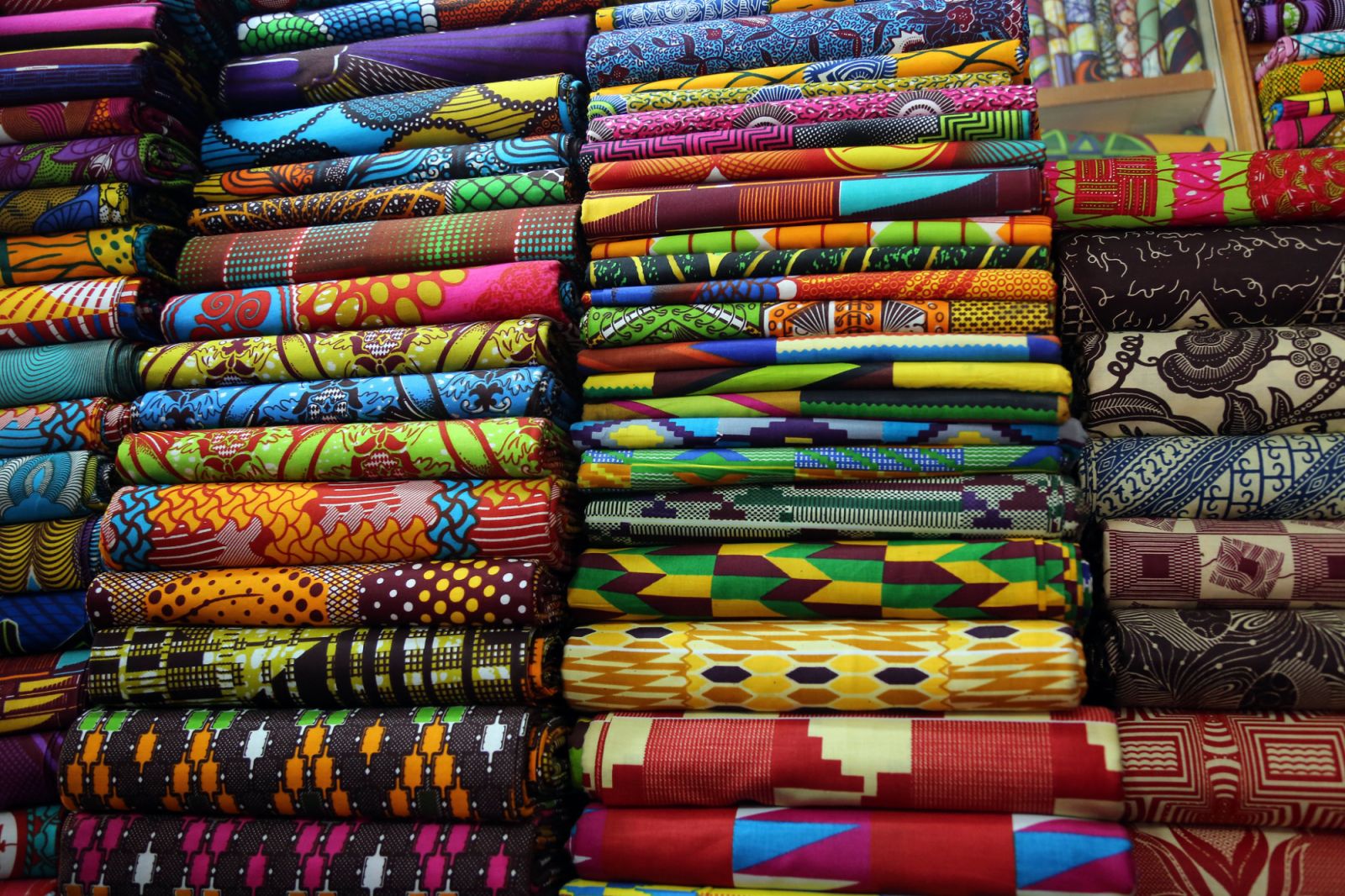 A great day trip from Ghana’s capital, Accra, is to travel south-west along the N1 to the Cape Coast area to visit Elmina Castle, and from there north on the R82 to visit Kakum National Park, where you can walk high in the trees on rope bridges in a pristine rainforest.

Elmina Castle is, unsurprisingly then, a haunting, sad place, and a reminder of how cruel humans can be to one another. Slaves were imprisoned in the harshest conditions, and thousands died here. Slaves who attempted to rebel were thrown in a dungeon that was only opened when the last had died.

Ironically, there's a church in the centre of the castle, where the slave traders worshipped.

In the room where hundreds of women were kept, there is still an acrid smell of desperate humanity, hundreds of years after the last slaves were here. 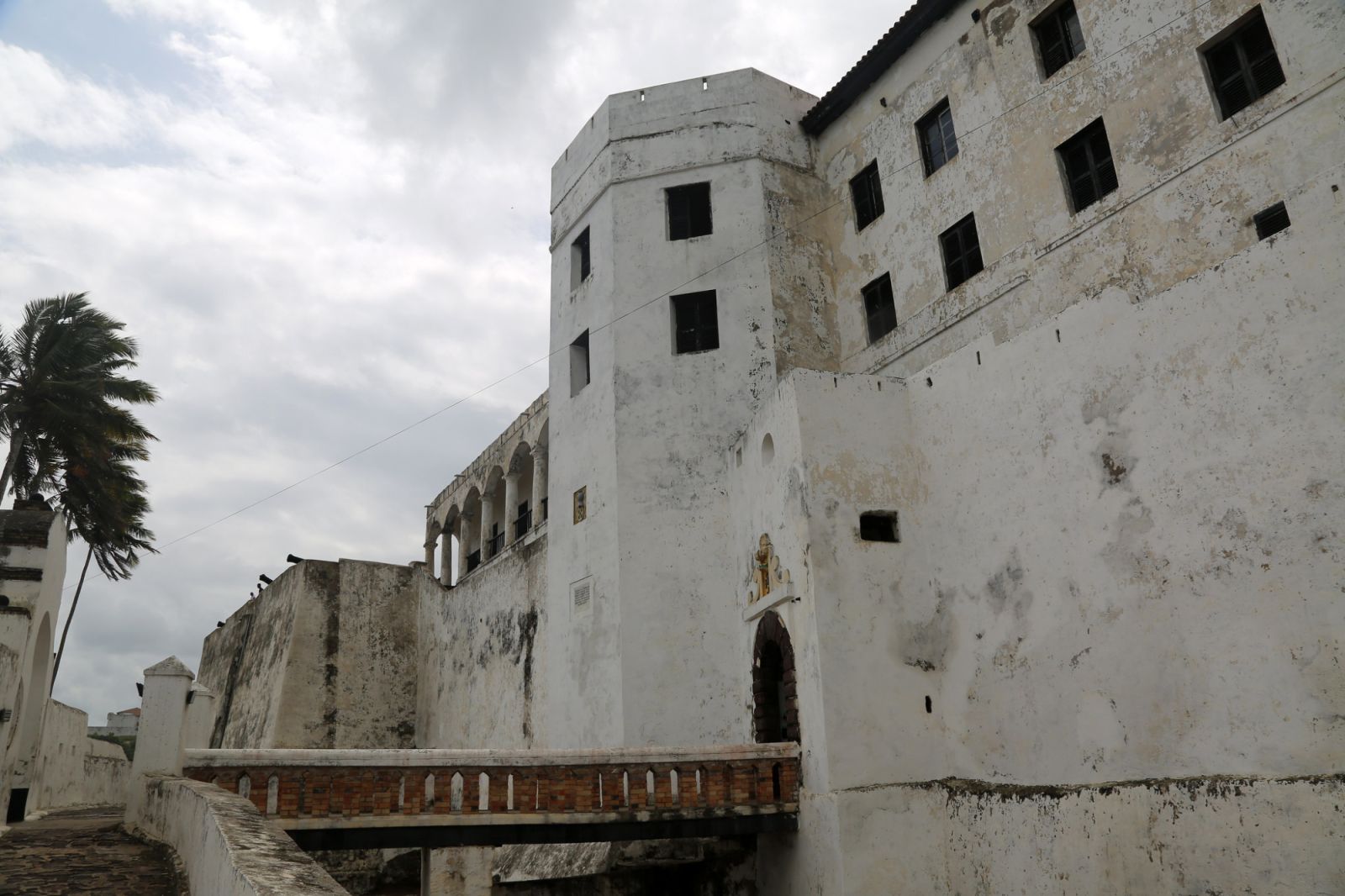 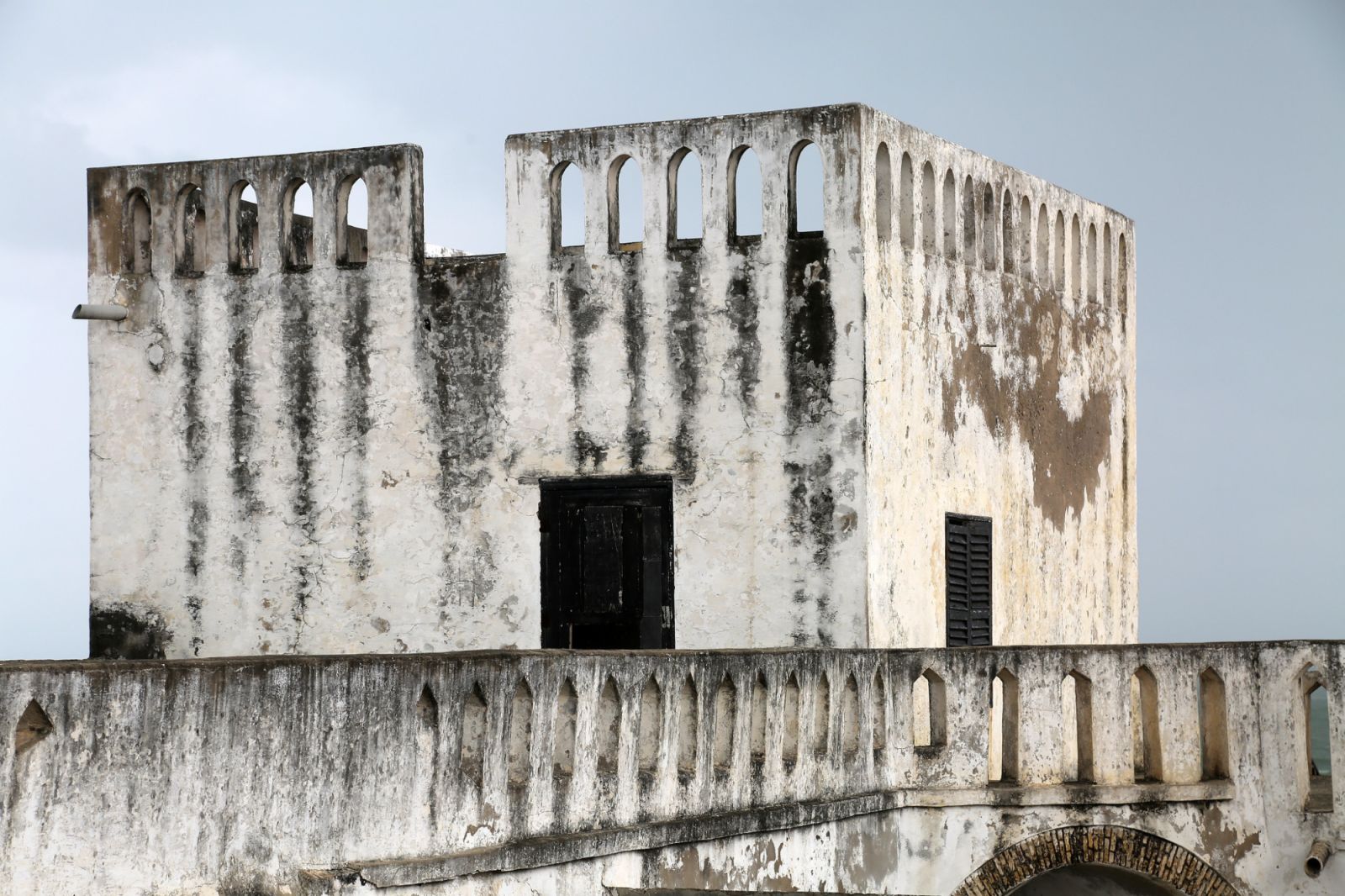 The ramparts of Elmina Castle, which was originally built by the Portuguese as a fort in 1482. Image: Tara Turkington/Flow Communications

You’ll also see the chute nicknamed “The Place of No Return”, where terrified slaves were shoved out of the castle and onto waiting slave ships to take them to Europe and the Americas. Many slaves who were captured and traded into slavery died as they were held or transported, never making it to their captors’ intended destinations.

While experiencing Elmina Castle is sad, it will leave you reflective, and is a memorable, moving experience.

The Kakum National Park is at the end of a long and bad dirt road about 25km north of Elmina Castle on the Cape Coast, but is also well worth the drive.

There is a short but steep walk up from the visitors’ centre to the canopy walkway. The walkway comprises rope suspension bridges between massive trees. You can do the short route of about 150m or the longer route of 350m (well worth it). It’s best to go early in the morning or in the late afternoon, when the light is at its best. 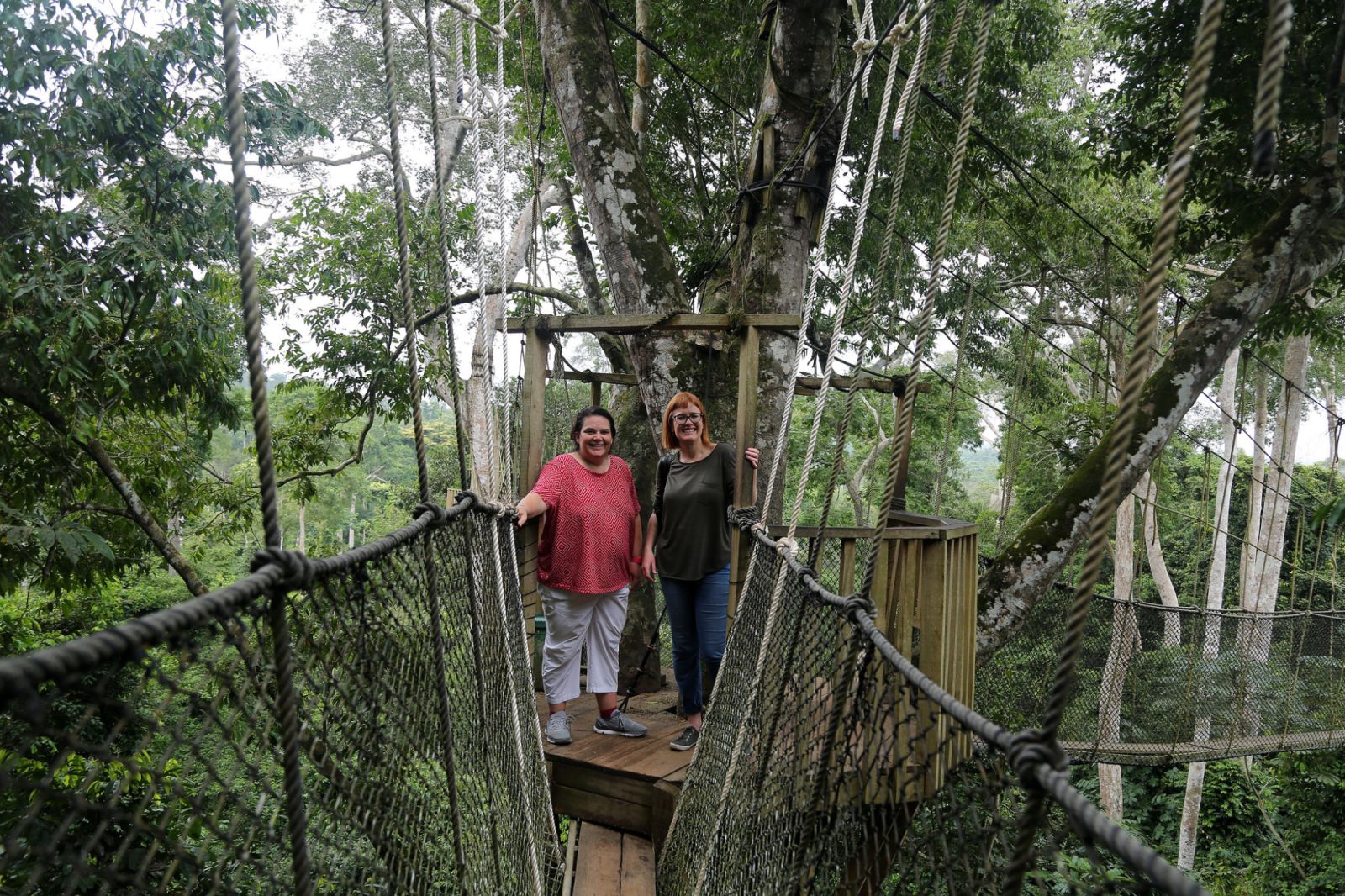 It’s wonderful to be high above the indigenous forest canopy (at times, 40m up from the forest floor) and to feel like a bird.

You can hire a driver in Accra for between $100 and $150, to take you to both Elmina Castle and Kakum National Park (ask one of the hotels such as the Accra City Hotel to put you in touch with a driver and be ready to negotiate). It's a long day – we did both and left at 8.30am and only got home about 8.30pm. The entrance fees to Elmina and for the Kakum walkway are reasonable, at 40 cedis per person.

Visit our Ghana gallery for more pictures of this fascinating country: https://www.flow.travel/galleries/ghana 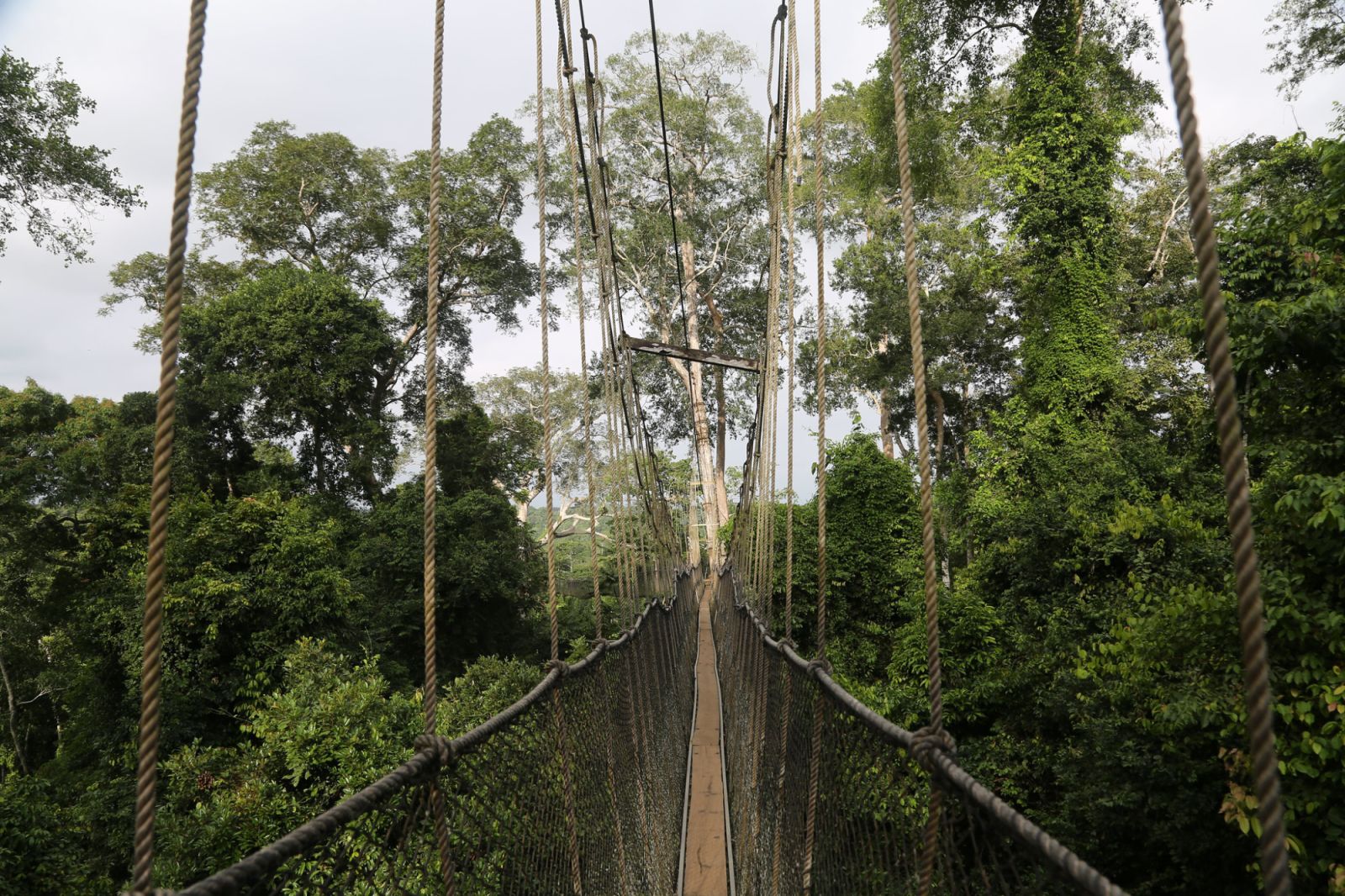