Mornings in the bush start with coffee, rusks and hope that the day will bring one of those unforgettable experiences that make good dinner table talk back home. It’s an excellent menu, but nothing could prepare us for the sight of rank upon rank of lime-legged fever trees.

The fever tree forest in the northern part of the Kruger National Park is a picture perfect 22km marvel. Tree limbs soared, necks craned, cameras clicked. Words were not spoken.

Later, at the breakfast table, conversation covered the forest, but also the phalanx of Matabele ants that crossed our path carrying back their war trophies – fat white termites for the pantry. 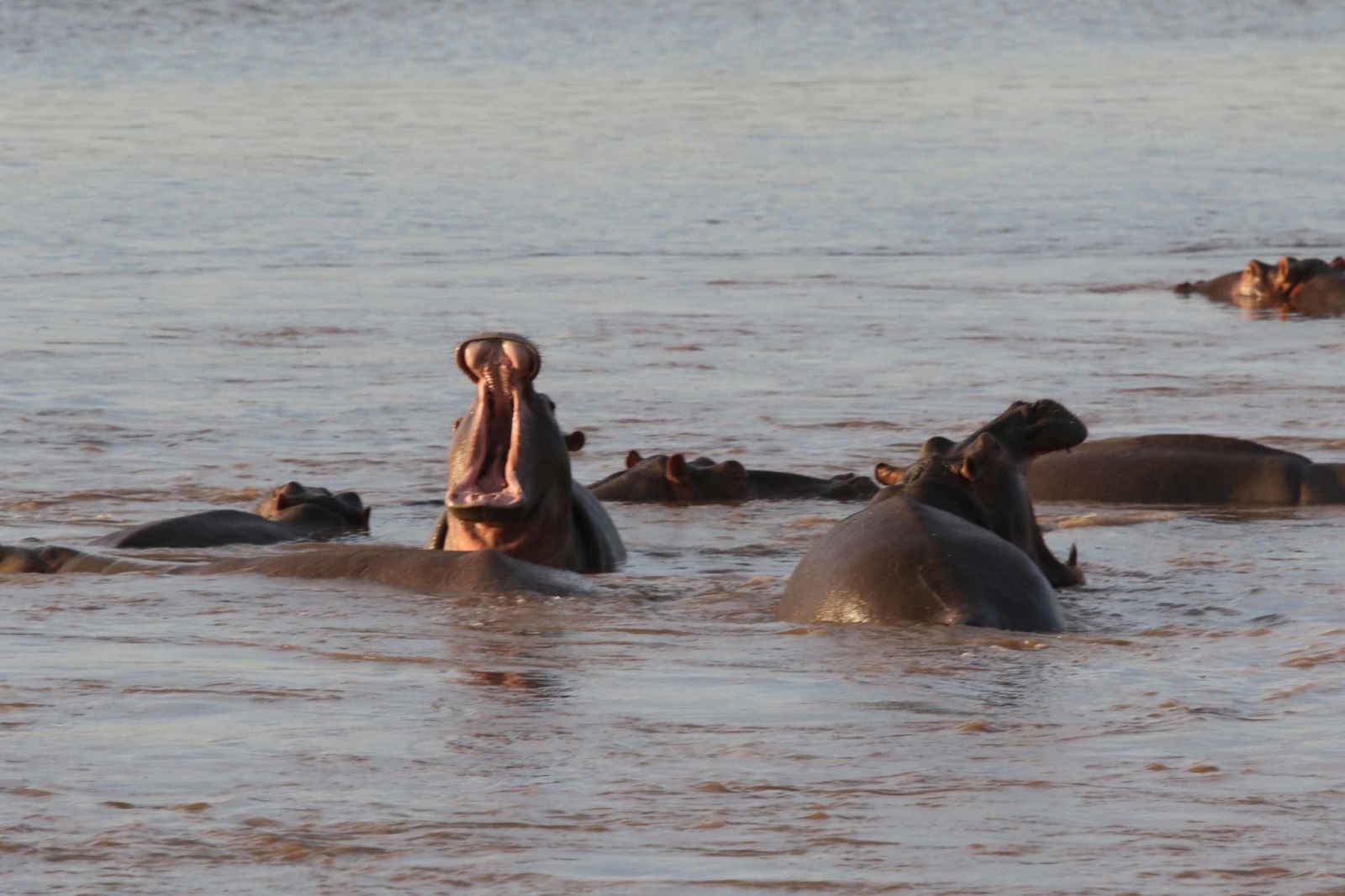 We’d crouched on the roadway, peering at the raiders as the sun crept higher and higher into the sky, dragging the heat with it. Now we dug knife into yolk while contemplating the merits of a swim versus a nap.

Such is life for a guest at The Outpost, Rare Earth’s boutique hideaway in the northernmost part of the Kruger National Park. Accommodating only 24 guests, The Outpost overlooks the Luvuvhu River, and its 12 open-plan, en-suite luxury rooms, cantilevered on a hill, offer 180-degree views across the river via state-of the-art retractable, remote-controlled screens.

The lodge lies in the 26 500ha Makuleke Contractual Park, a remote wilderness area bordered to the north by the Limpopo River and Zimbabwe and to the east by Crooks’ Corner and Mozambique.

Makuleke boasts impressive herds of elephant and buffalo and more than 350 recorded bird species, and its diverse terrain allows tree-lovers to indulge their passion for mopane, acacia and some of South Africa’s largest and oldest baobabs. 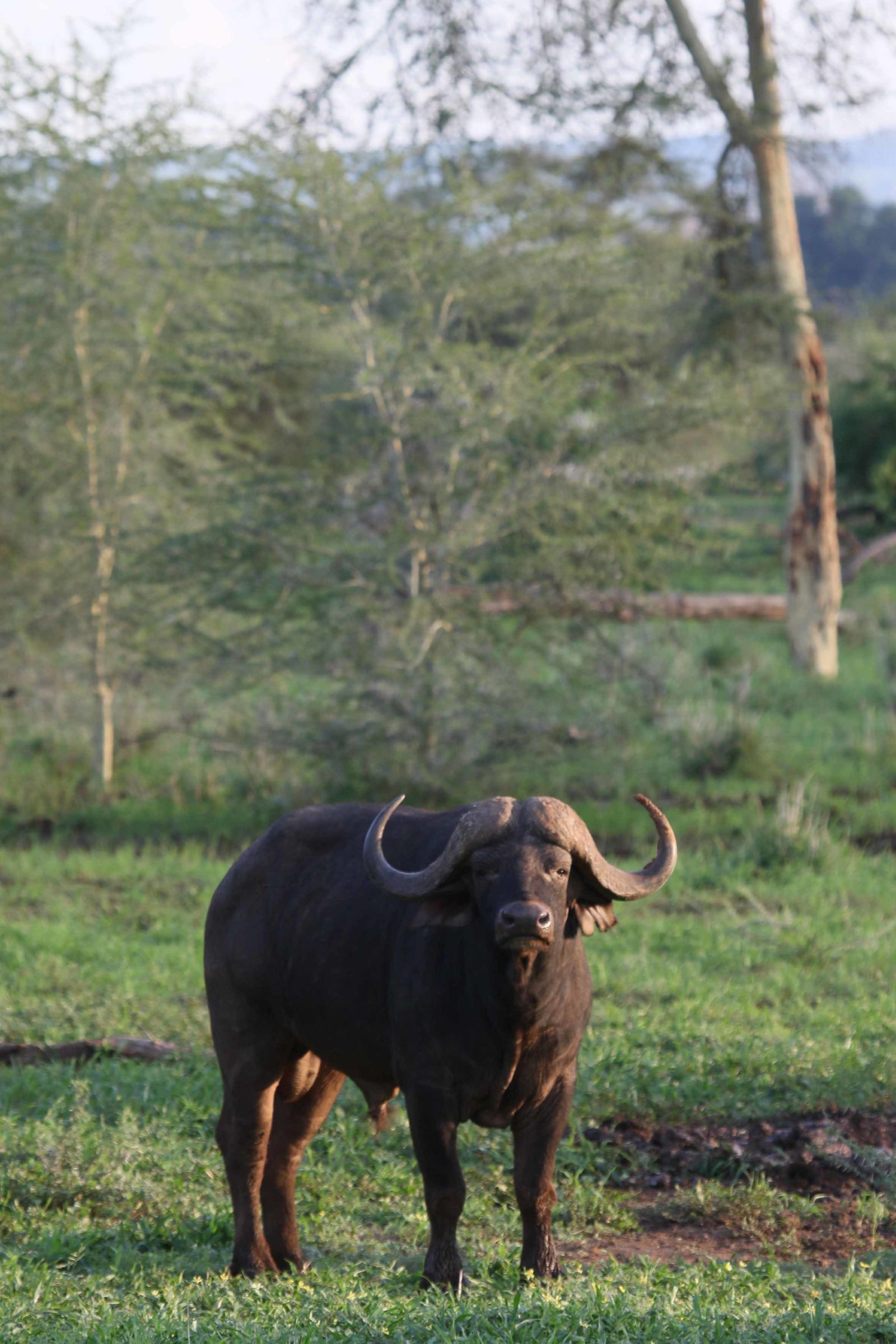 The dagga boy cared less about that than he did for the soft grass around the mud wallow he had commandeered. The old buffalo bull was huge. The mud that caked his back and flanks, giving him the name, was dark, almost black. (Dagga is a word meaning silty mud).

The sun’s rays slanted across the veld, catching the day’s dust and weaving from it yet another spectacular African sunset. Tonic water splashed into gin. The old joke about another terrible day in Africa was hauled back on stage. As the heavy air cooled and the curtains rose on a ink-dark night, the squeaks, chirrups and whoops of the bush at night started up.

The game ranger started the Land Cruiser’s powerful engine and swooped a spotlight across the trees, eerily pale in the powerful light. We saw three owls that night, along with black-backed jackals and countless white orbs – the eyes of diurnal animals just wanting to make it to the dawn.

Dinner came with the hurricane lamps and white tablecloths that always dress the scene. Slicing the hartebees steak required no wrist pressure and the meal went down as easily as the chardonnay, but not as easily as heads on crisp white pillows.

There is no remedy for a harried mind or soul more effective than the African bush. Arrogant of deadlines and the squeak and chirrup of modern technology it is a place that cares nothing at all for what we usually call reality. It is, quite literally, a world apart; entirely.

80% of the Kruger National Park’s biodiversity 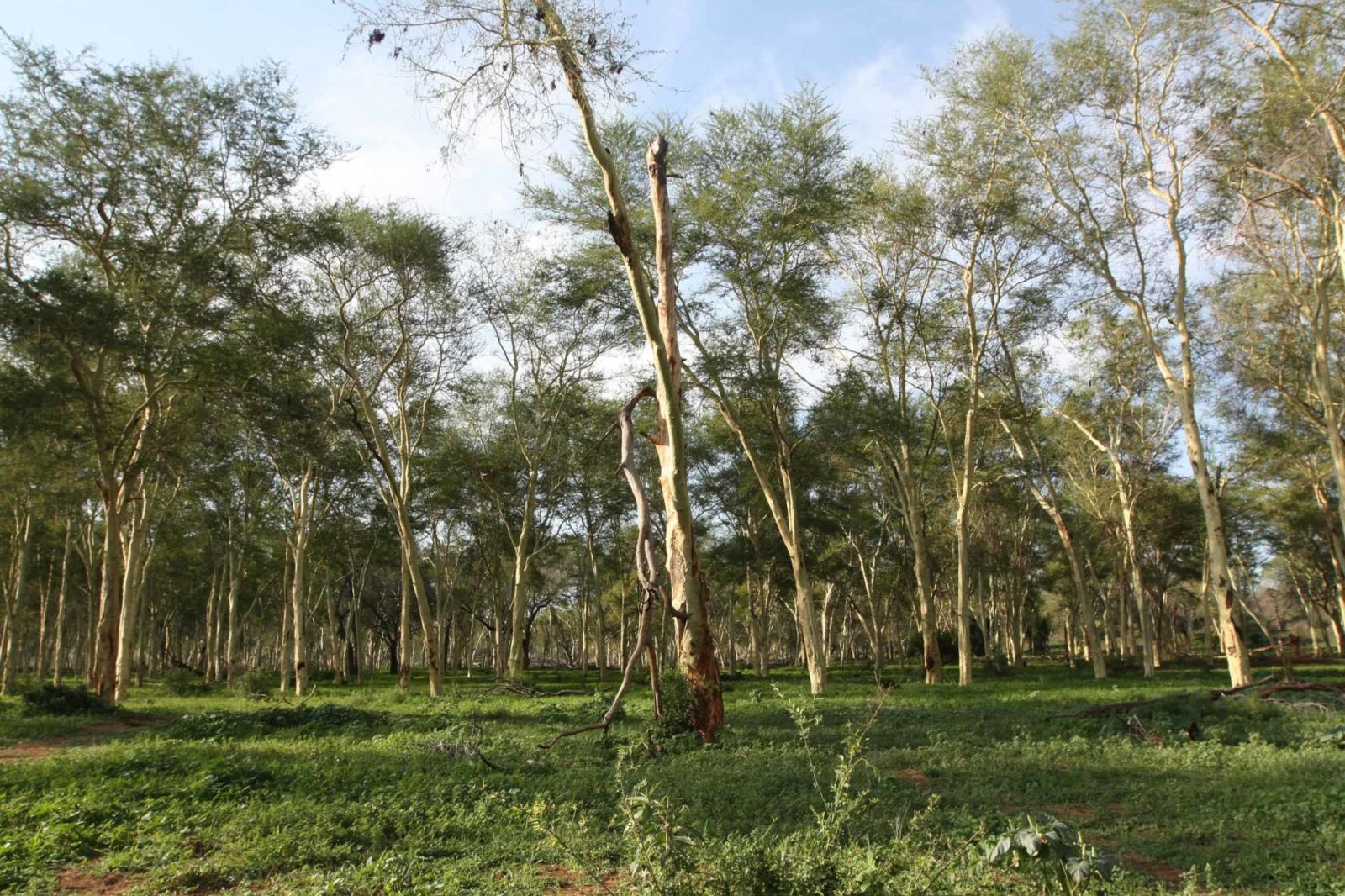 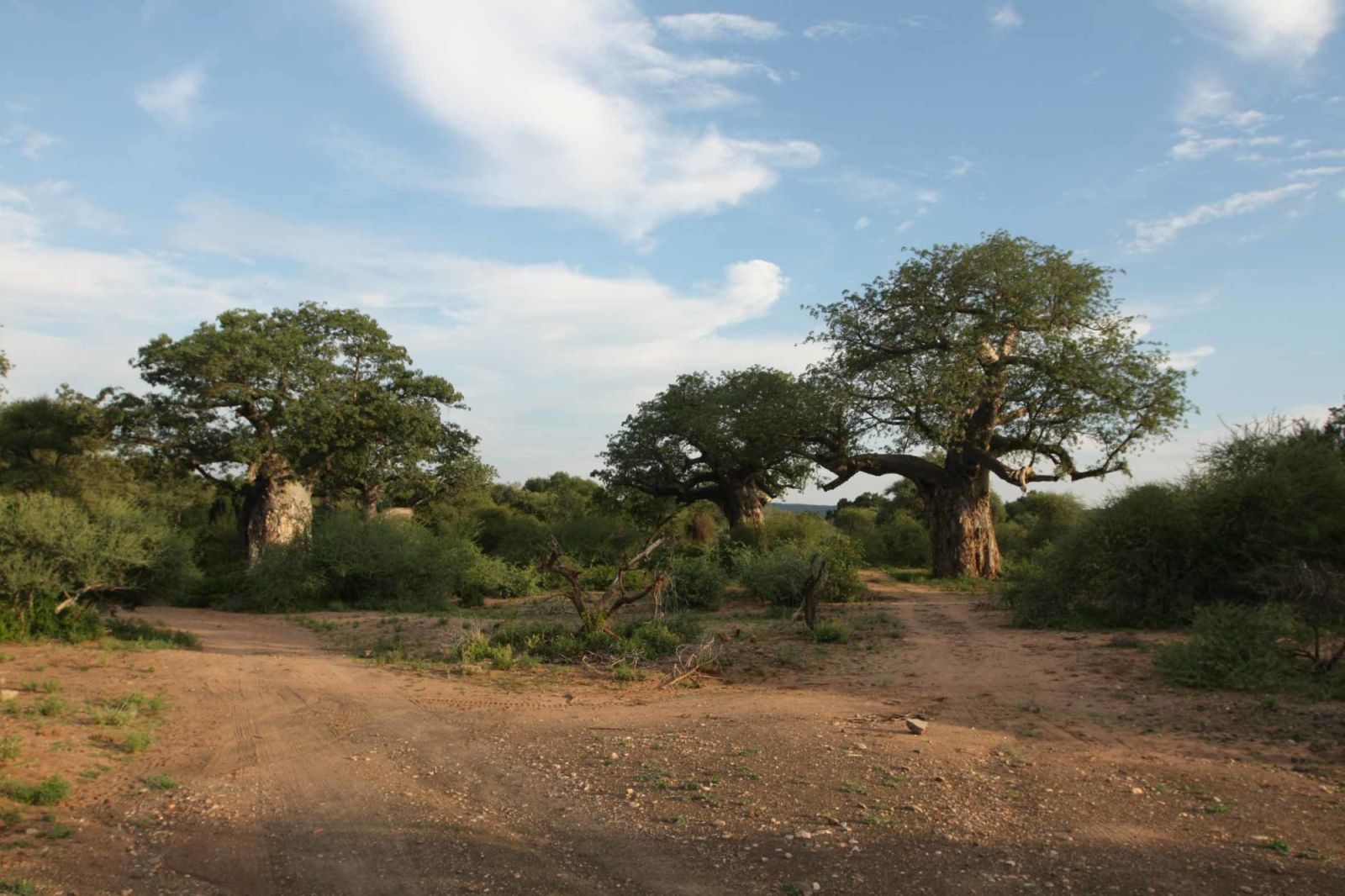